The back September rumour came to an end, the fitness tracker & smartwatch manufacturer put itself on sale and got acquired by the tech giant Google worth around 2.1 Billion.

This makes a lot of sense for the Google as this tech giant is trying hard to enter in the wearable segment with VR glasses but ain’t got succeed to make the deeper impact in the market. With this deal, Google has entered the wearable OS segment with great customer value.

According to Google, the purchase of Fitbits creates a lot of opportunities in the Wearable OS, may be possible that in future Pixel will adore your wrist with advanced features.

According to the latest Press release by the Fitbits, the company will be strict with their privacy policy of health-related data and these data will not be utilized for the Google ads service. Fitbit users will have the complete right to manage their health & fitness related data, they can review, move or delete their data. On the global level Fitbits has sold more than 100 million devices and have millions of active users. After acquiring by Google, the Fitbit devices will be compatible with the Android & iOS devices. Fitbit is an icon is smartwatch manufacturer but cannot make the large appeal with the wide mass of audience. So last year Fitbit has revealed the Versa and followed with Versa 2 this year which provides the integration with Amazon Alexa assistance and in the coming days, there is a high probability that it will be replaced with Google Assistance.

In the last year, Google has brought lot of updates and spent around 40 million to buy innovative technology for the giant watchmaker company Fossil. With the acquisition of Fitbits Google has high innovative technology, intellectual property, research & development which will provide the high propulsion to integrate wearable technology to a deeper extent for its new upcoming products.

This deal makes the positive environments about Pixel watch which can be seen in the market shortly. The Google acquisition of Fitbit is expected to get completed by 2020 Say hello to the Slack’s… 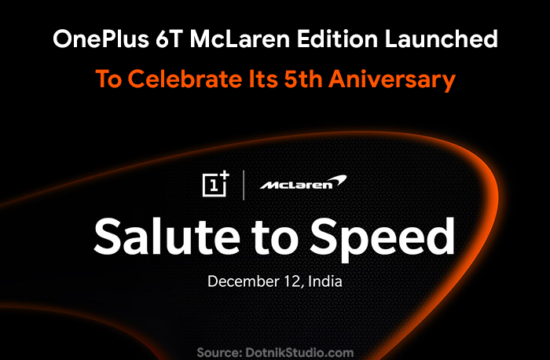