Latest News
Home /Importance Of Voting: Why Should Every Citizen Vote?

I In a democracy, all citizens regardless of their race, color, or previous condition of subjugation have the right to vote under the Citizenship Act which grants them protection under the 15th Amendment. As per the Election commissions, all eligible citizens must vote.

An election is a very important occasion in the democratic nations where every citizen must participate in that without focusing on the caste, creed, race or gender.

Now if we consider the current scenario, Lok Sabha election 2019 first phase on April 11 has begun, the first step in the world’s biggest democratic process. This election process is going in the entire nation in the multiple phases to attain the 100% voting rate in the election.

Google celebrates the beginning of India Elections 2019 with a doodle ?

The second “O” in the Google doodle (on April 11) has been replaced by the drawing of a hand with an outstretched, inked finger—a representation of someone who has voted in India. This is how Google Doodle Celebrates the Beginning Of World’s Largest Elections.

Google doodle’s inked finger links to a page that explains the voting procedure. The page also contains information which can be increasingly helpful for first-time voters in the country. 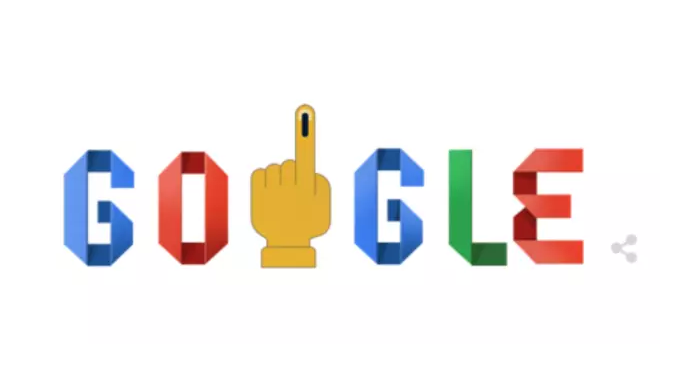 Why you should Vote? Because you can! ✊

All responsible citizen casts their vote while others just sit back and relax on the couch on voting day by shouting against corruptions, unemployment and other illegal charges on the ministers, candidates or leader. Don’t find yourself in the second category.

Voting Is Our Right

India is a democratic country and election is the foundation of it. Voting is the constitutional right of every citizen of India. Don’t take it granted as the constitution has given us the right to elect our leader who we want to make the progressive change.

Be a Part of Change

If you are unhappy with the current govt policies, then go and vote for the change. If then also you get bad government, then blame people for not selecting the correct one instead of not voting at all.

There has a huge mass of voters and every vote counts in it. It denotes that responsibility lies on every individual of the nation. This attitudes definitely sparks the positive revolution in the democratic nation.

NOTA (None Of The Above)

Instead of escaping from voting… Select NOTA. The government has made the provision for the voters to vote even when they are not happy with the candidates. NOTA express that none of the candidates is good enough. In case the majority of the votes are in NOTA, then the party with the next majority will come to power.

As you were aware that India has fought for its independence and sacrifices may live to attain freedom. We should honor and respect our freedom fighters by casting our vote for better India for the coming generation.

Obama won by securing the 67% of the national youth vote, which highlight youth plays a major role in the national development. Youth should vote for their better future, growth, opportunities as their vote can sway the election.

Enables you to Question

It provides the right to individuals to ask the question from government and clarification after casting their vote. Voting is the crucial element to activate the democratic process. If you don’t give your vote then you are not eligible to have the question with them about their policies. 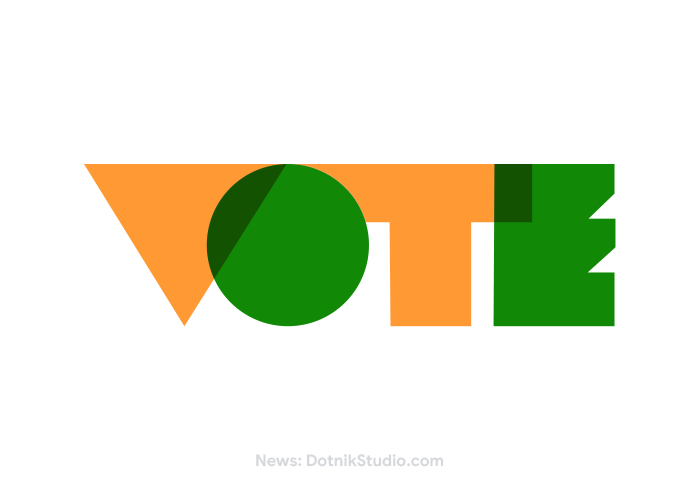 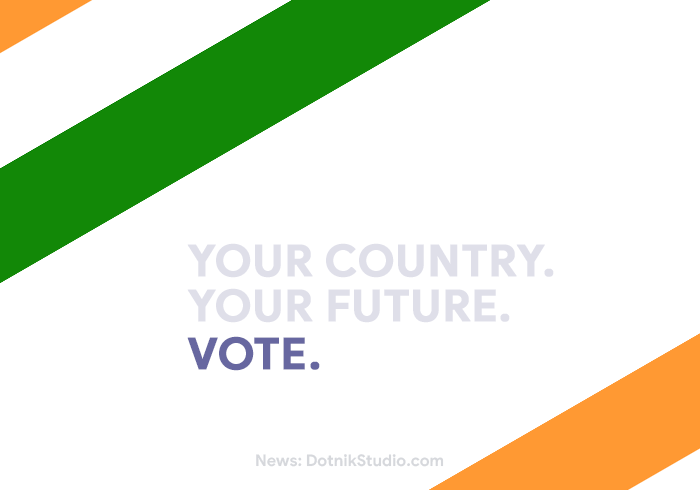 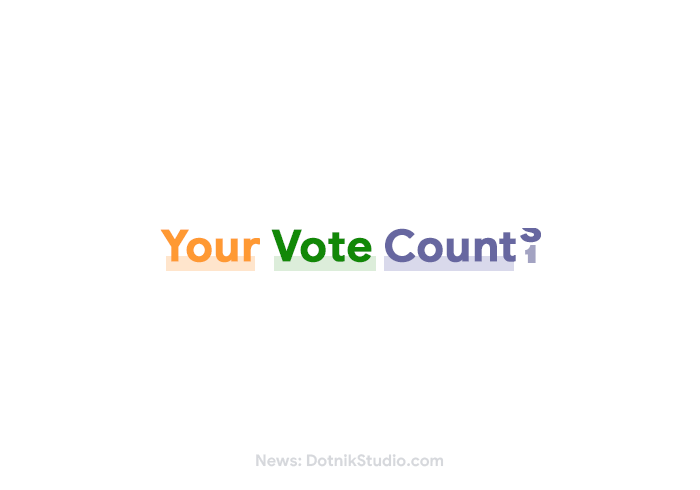 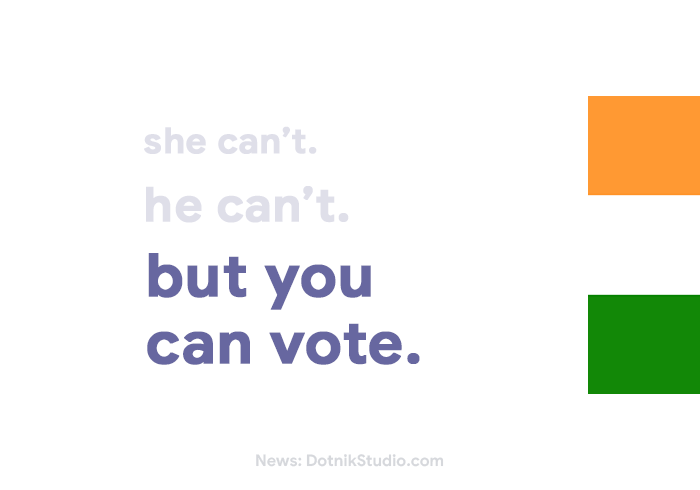 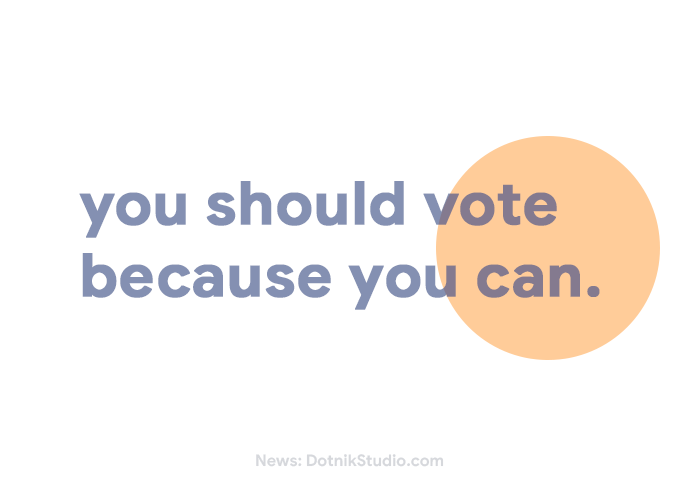 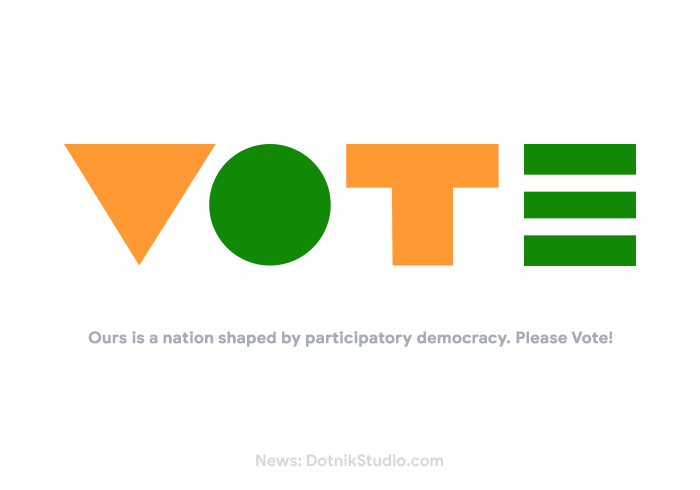 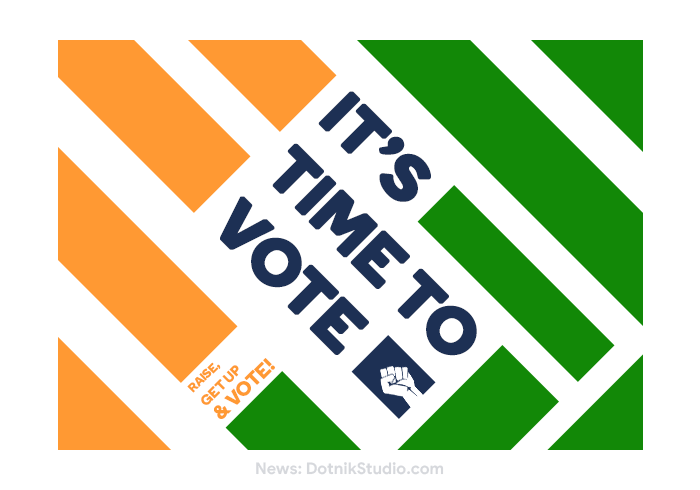 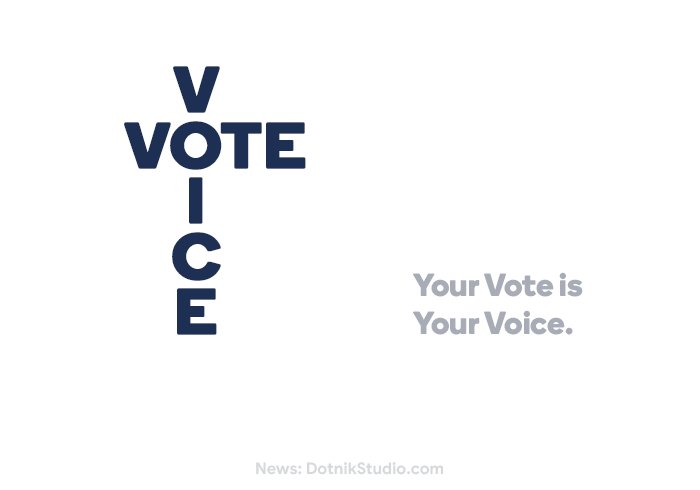 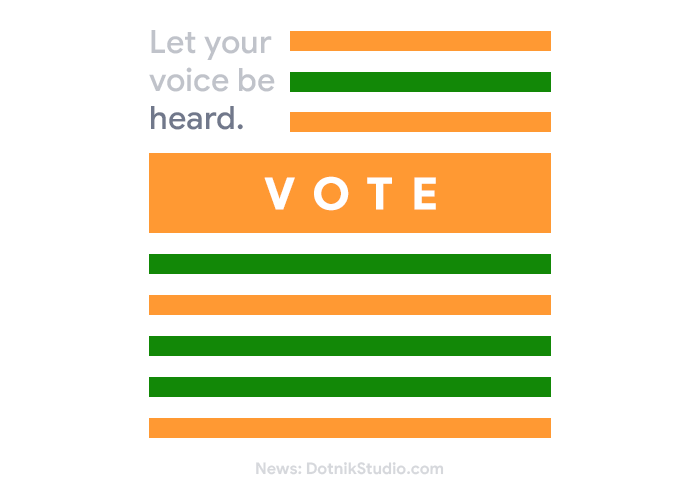 How do Elections work in India ?

Before voting, let us know how the elections work. India is a democratic country. Officials are elected from the local levels to state levels and the federal level. We have two houses of Parliament:

• President – The President of India is elected for a 5-year term by an electoral college which consists of members of the State Legislatures and Federal Legislatures.

How to register to vote in India ?

Follow these steps to register as a voter in India.

• Go to the National Voter Services Portal’s (NVSP) new voter registration page. Alternatively, you can also head to the NVSP website and click Form 6, which is below the following text Apply online for registration of new voter/due to shifting from AC.

• Once you’ve done this, scroll to the bottom and click Submit.

With the Lok Sabha Election 2019 just around the corner, to check whether your name is on the voter list. Follow these steps.

• Go to the NVSP Electoral Search page. This page keeps going down, so try later if it’s not opening at the moment.

• You can click Search by EPIC No. if you have your voter ID card, enter the EPIC number mentioned on the voter ID, and tap Search.

• Alternatively, click Search by Details, key in all the details, and tap Search.

– The 2019 Lok Sabha election is expected to be the biggest in the history of India.

– More than 350 political parties of various size and ideologies will try to win the trust of the people.

– While north India will focus on the Lok Sabha election while four states – Andhra Pradesh, Odisha, Arunachal Pradesh, and Sikkim will elect their Vidhan Sabha members as well.

– The counting of the votes will be held on 23 May 2019 including the declaration of the result.

– In Bihar, Uttar Pradesh & West Bengal the election will be held in all seven phases.

So move out of comfort zone for voting to get extra better comfort zone!! For more information, please see the Voter Guide by Election Commission of India.