| The worlds biggest tech giant IT company held the developer’s events Google I/O 2019 and announced the tonnes of new products & features for the gadgets & technology lovers, I/O ’19 was a success! See photos and other highlights from I/O 2019.

A New Pixel Within Budget ? 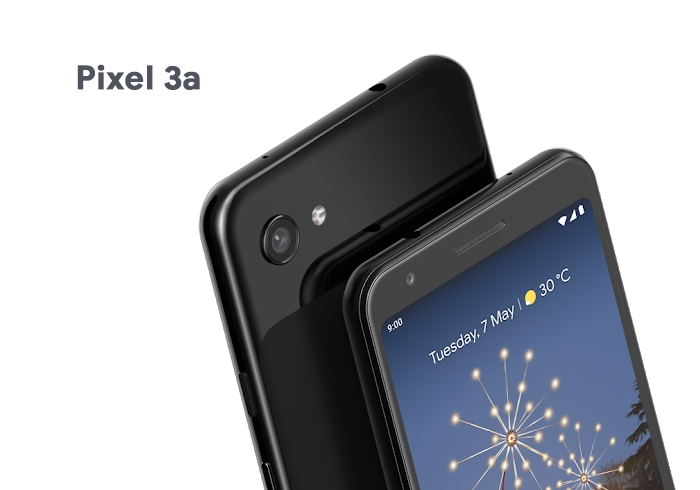 Google has introduced the cheaper the couple of Pixel phones which lies in the mid-range. The new phones are Pixel 3A and 3A XL, which comes with headphone jacks.

The phones will have the features like Night Sight, Super Resolution Zoom, Portrait mode from both front & rear camera at starting price of $399.

So, what makes this phone within the budget? The less price will not include premium features like Waterproofing and wireless charging. The new Pixels will be available in 3 variant colors – Black, White & Purple on major carriers like Verizon, T-Mobile and Sprint and started selling in 13 countries. 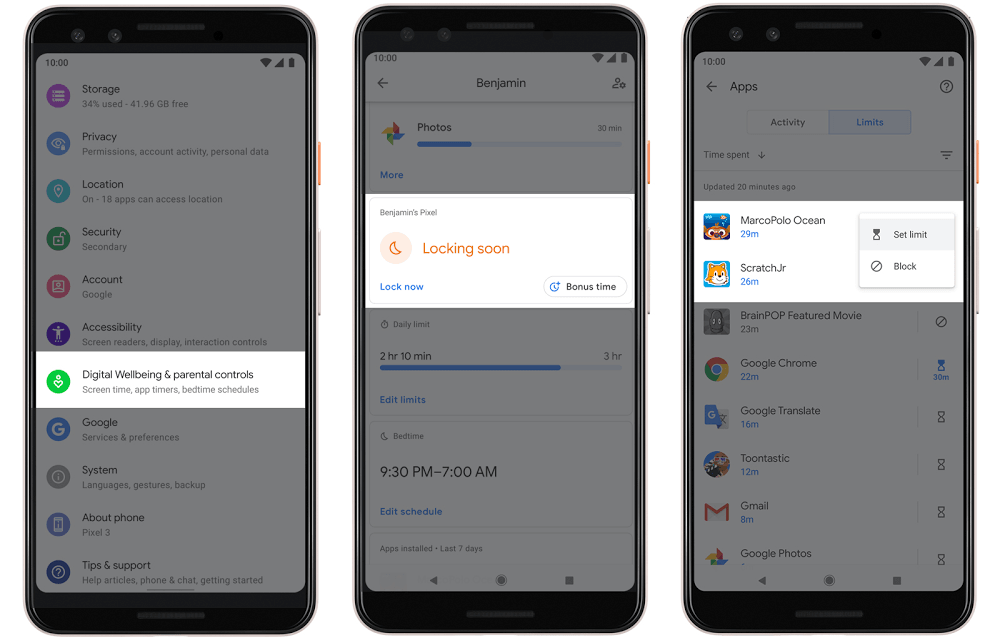 Android Q has created much hype on its name & features, So Google rolled out the Beta Version of Android Q.

Google has added the Dark Mode which was the demand of mass users from a long time and finally, it has arrived. The gesture-based features will allow you to get rid of the back buttons, it will enable you to swipe left & right edge to go back.

A program is introduced called Project Mainline, which contentiously sends updated to devices, with this you don’t have to rely on the mobile manufactures for security updates.
You can also check the mobile phones of your children with the advanced features of parental controls and leads to Digital Wellbeing. 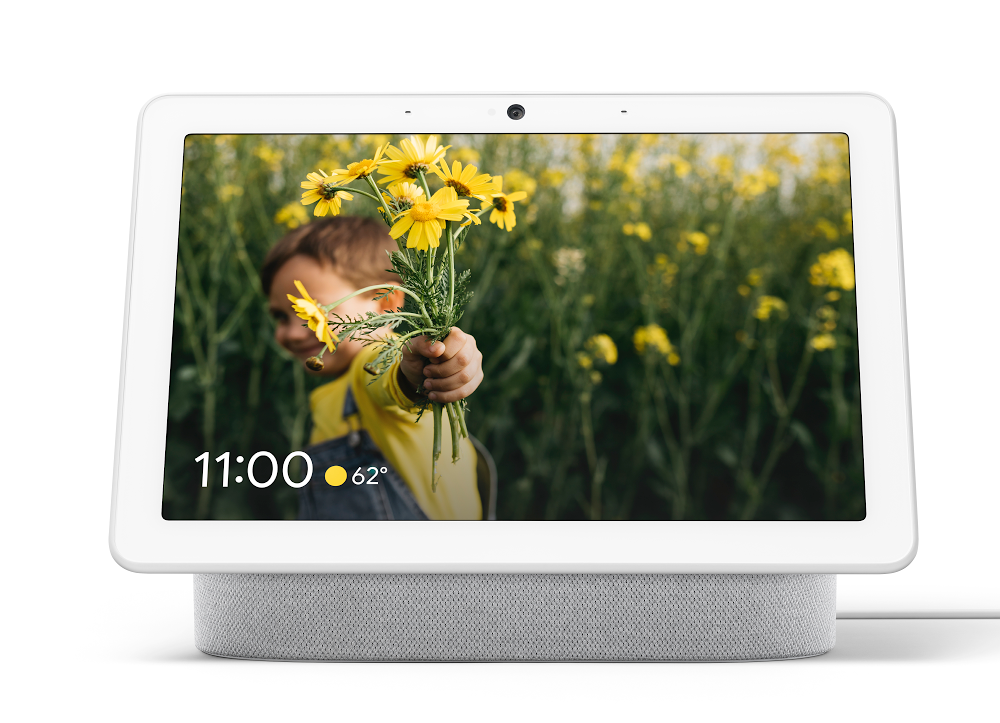 This hardware the screen of 1-0 inches, premium stereo sounds and camera powered by Google Assistance. This will help you to keep an eye at home in your absence. Just turn on the camera and check the snapshots on the Nest App.

It is also inbuilt with gesture mode If you’re listing the music at home just wave with your hand to control the volume or to pause the music.
With the Home dashboard of Google Nest, you can control the various smart appliances of 3500 different brands.

Google keeps on improving its core feature of search and its various algorithms too. At the Developers Conference, the company has introduced its visual features in search. Users can use AR (Augmented Reality) directly from search.

With these features, you can view & interact with 3D object right from the search. To improvise this feature, Google also planning to collaborate with NASA, New Balance, Samsung, Volvo, Wayfair and more to surface their own content on search.

Privacy controls are the important segment where the IT company has to focus, Google has to shut down Google+ Platform due to the data breach.
Google has also introduced the Google Map & search in the incognito mode so that you can have a private session without getting tracked.

Google has tried to assure the consumers regarding their data privacy control. The company is also giving the option to automatically delete the web data/ app data after 3 months or 18 months.